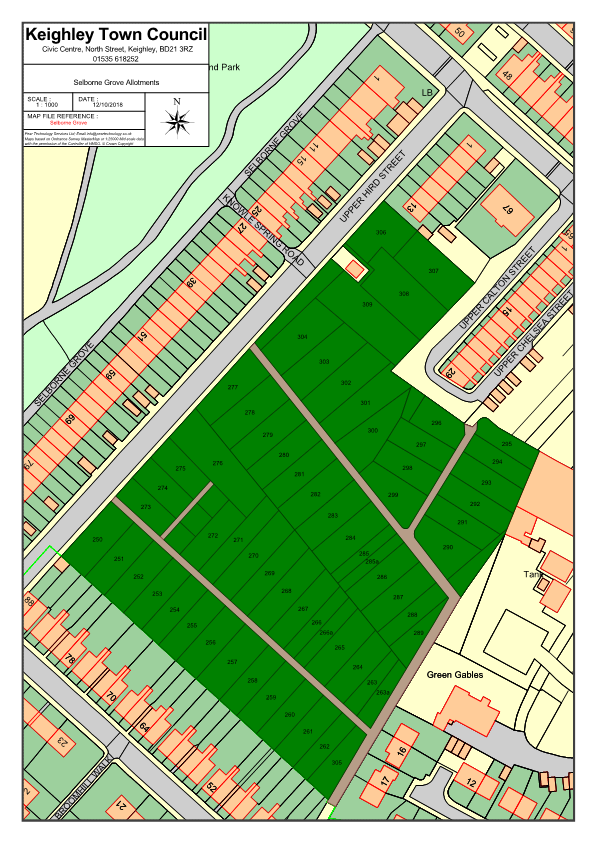 Large sprawling site has chickens, ducks, and pigeons, as well as a lot of flowers, fruit and vegetables being grown

Some of the plots are run by two schools and some are run by a charity,

One of the vacant plots had a sewage leak which has now been fixed and will be ready for re-use later this year.

At least three have been left empty due to the large quantity of debris/trees/weeds, these will cost a lot of time, money to clear. But once done will provide more plots for the people on the waiting list