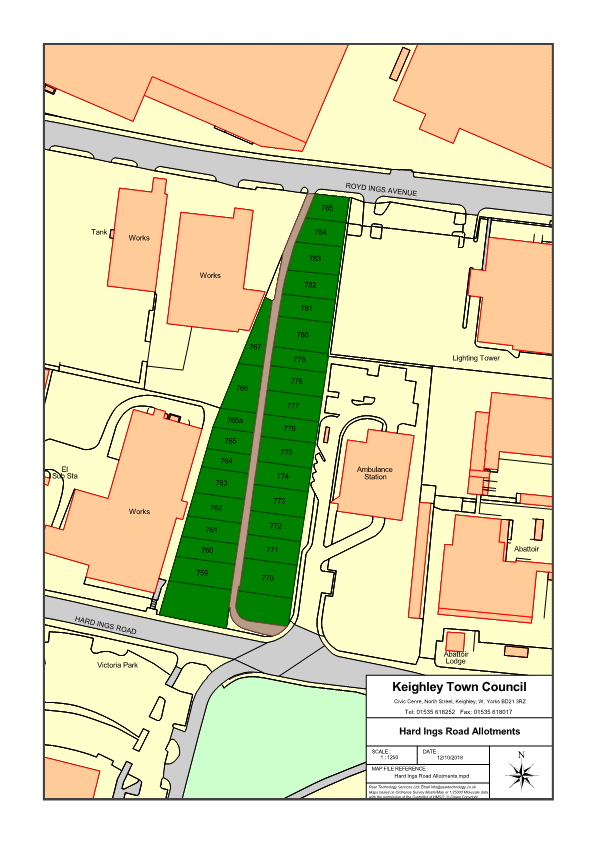 The site eventually became neglected and run down due to lack of people using allotment.  Finally it was rejuvenated in 2005

2018 the road works were started on Hard Ings Road which meant we would lose some of the plots and the work to realign what was left, was finally finished late 2020, a couple of the plots are run by a school and charity groups