He practice of awarding the Freedom of the Town dates back to the medieval practice of granting respected citizens freedom from serfdom. The tradition still lives on in the United Kingdom and other countries such as Ireland, Australia, Canada, South Africa and New Zealand.

It can also be granted by municipal authorities to military units which have earned the city’s trust; in this context, it is sometimes called the Freedom of Entry. This allows them the freedom to parade through the city or town, and is an affirmation of the bond between the regiment and the citizenry. The last regiment to be awarded this honour was the Yorkshire Regiment.

In today’s modern world, the title of “freeman” confers no special privileges but is the highest honour the Council can bestow upon a valued member of the community, a visiting celebrity or dignitary.

The most notable of those who have been made a freeman of Keighley is “Keighley Lad” Captain Sir Thomas Moore, popularly known as Captain Tom who became famous for his achievements raising money for charity in the run-up to his 100th birthday during the Covid 19 pandemic.

He served in India during world war 2. After the war he was the managing director of a concrete company and was also a keen motorcycle racer. On the 6 April 2020, at the age of 99, he began to walk laps of his garden in aid of NHS Charities Together, with the aim of raising £1,000 by his hundredth birthday. In the course of his fundraising, he made many media appearances and became a popular household name in the United Kingdom.

On the morning of his hundredth birthday the total raised by his walk passed £30 million, and by the time the campaign closed at the end of that day the total had had increased to approximately £36 million pounds!

Town mayor, Councillor Peter Corkindale, said: “What Captain Moore has achieved is simply extraordinary and I can’t think of a more fitting tribute to him from his home town than to make him a Freeman. This isn’t an honour the council bestows on people lightly. His lifetime of service to our country is inspiring.”

Sovereign and Country, and in order to perpetrate the close bonds of friendship and mutual respect which exists between the Town and the Regiment

And thereby the right, privilege, honour and distinction of marching through the streets of the Town on all ceremonial occasions with colours flying, drums beating and bayonets fixed. 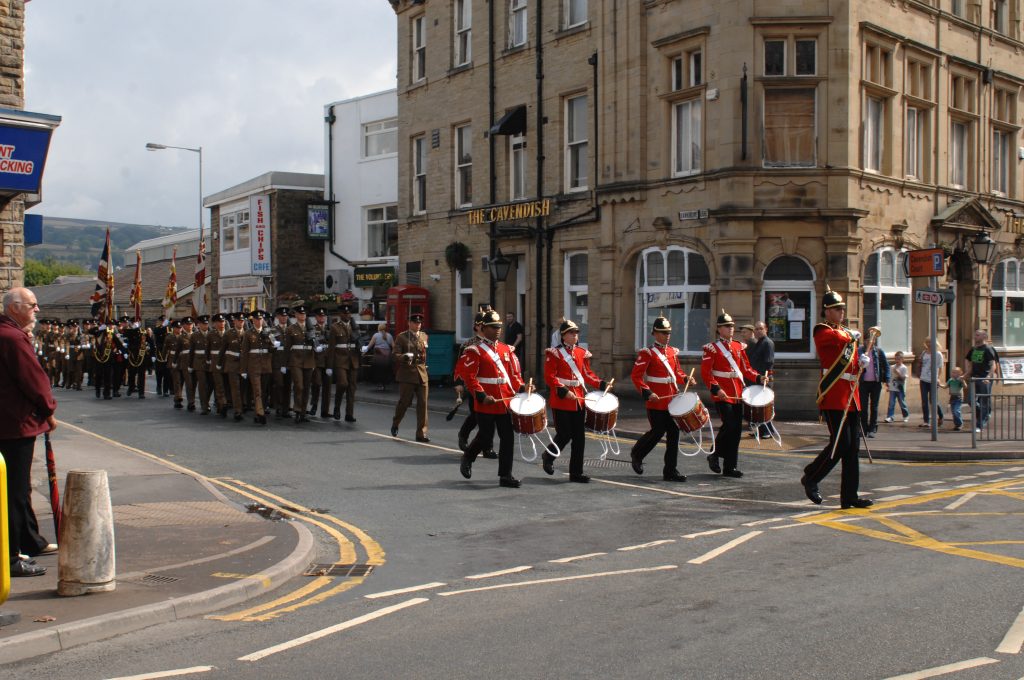 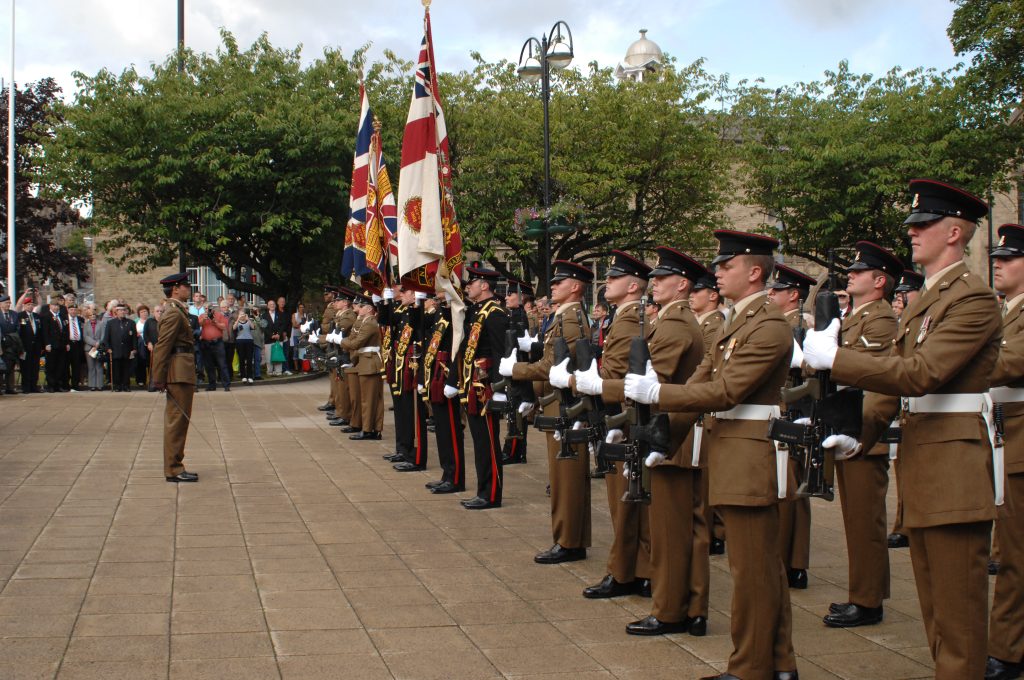 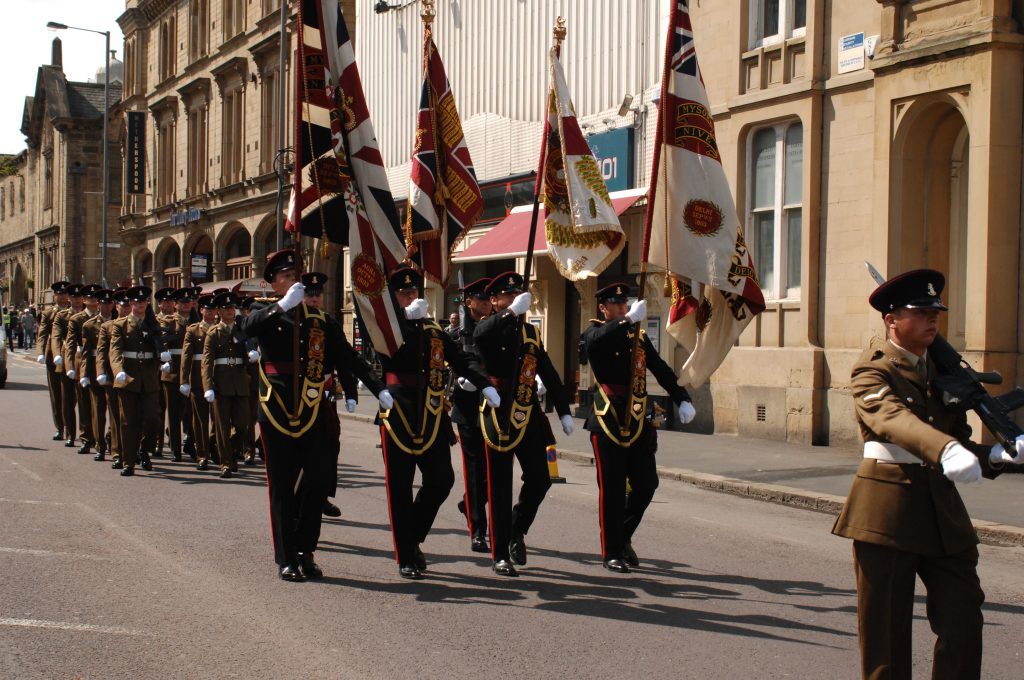