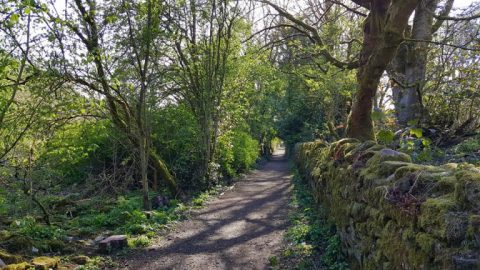 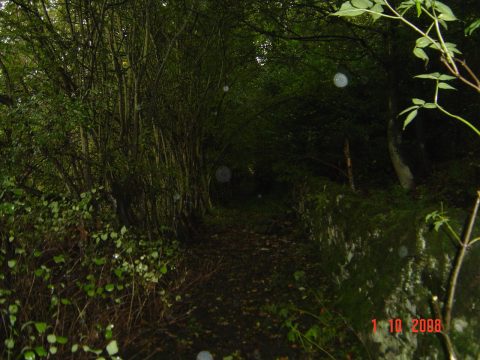 Created from derelict allotment site that hadn’t been in use for many years.

In 2008 the chair of the allotments committee Cllr Brian Morris met with officers of Bradford council, on the table was a plan to have this former allotment site handed over to the control of Keighley Town Council, with the overwhelming evidence produced at the meeting the site was indeed transferred, a comprehensive program of development was put into action.

This site is situated to the south of Keighley. A steam railway line runs adjacent to the western edge of the site, and there is a small viewing platform to the north of the site, where trains can be viewed passing. The space was previously used for allotments and is now used as an area to encourage wildlife, and much of the area has been left to scrub up, offering shelter and food opportunities for a range of species. The site also provides space for locals to use for quiet recreation, and there is a path along the centre of the site. 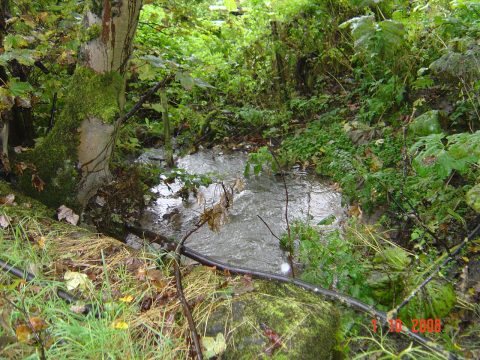 There is a small beck running through the southern end of the site, which feeds in to the River Aire, which runs parallel with the eastern side of the site. There has been some planting, such as an edible hedge, as well as hedge laying for wildlife value. Much of the area has been left to scrub up and offers shelter for birds and other species. This site may be connected to the adjacent Damems Dyke BWA in the future, to offer a circular walk for visitors. Damems Road Wood BWA 011 is also located very nearby the site.

The main habitat type present on the site is scrub. In some parts the ground is quite damp and there are a range of species present in the ground flora under the scrub. Shrub species present include: frequent Crataegus monogyna and Ligustrum ovalifolium, occasional Prunus spinosa and Sambucus nigra, and locally frequent Rubus fruticosus, R. idaeus and Prunus laurocerasus. In the ground flora species include: frequent Chrysosplenium oppositifolium and Impatiens glandulifera, occasional Petasites hybridus, Arum maculatum, Filipendula ulmaria, Galium aparine, Heracleum sphondylium, Silene dioica, Ranunculus ficaria and Urtica dioica, and locally abundant Lonicera periclymenum.

There are a few planted hedges on the site, as shown on the field map. The most frequent species are Crataegus monogyna and Sambucus nigra. One of the hedges, to the northern end of the site, has been laid to add interest for wildlife. 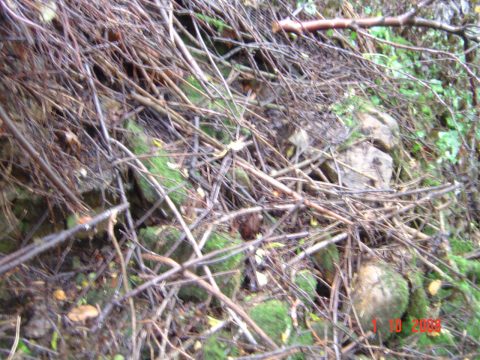 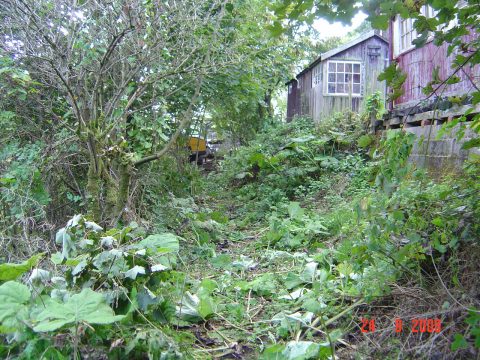 There is a stone wall to the southern end of the site, which runs adjacent to part of the path. Species present here are: occasional Silene dioica, Geranium robertianum and Urtica dioica, locally frequent Hedera helix and rare Ranunculus ficaria and Cardamine flexuosa.

There was quite a lot of bird activity during the site visit in March 2012. Species of fauna recorded were: Long-tailed Tit, Great-Spotted Woodpecker, Chaffinch, Goldcrest, Jay, Wren (singing male), Blue Tit, Great Tit (singing male), Blackbird and Robin (singing male). Freshwater shrimp were seen in the small beck and fox faeces was seen. 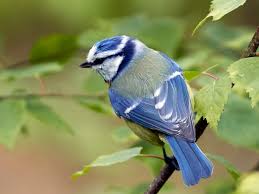 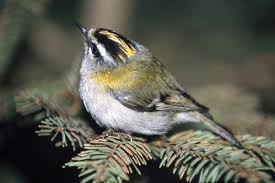 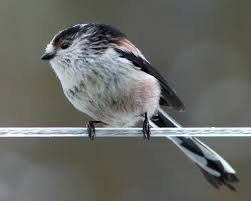 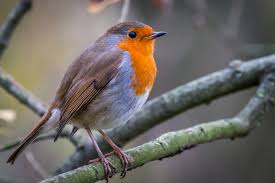